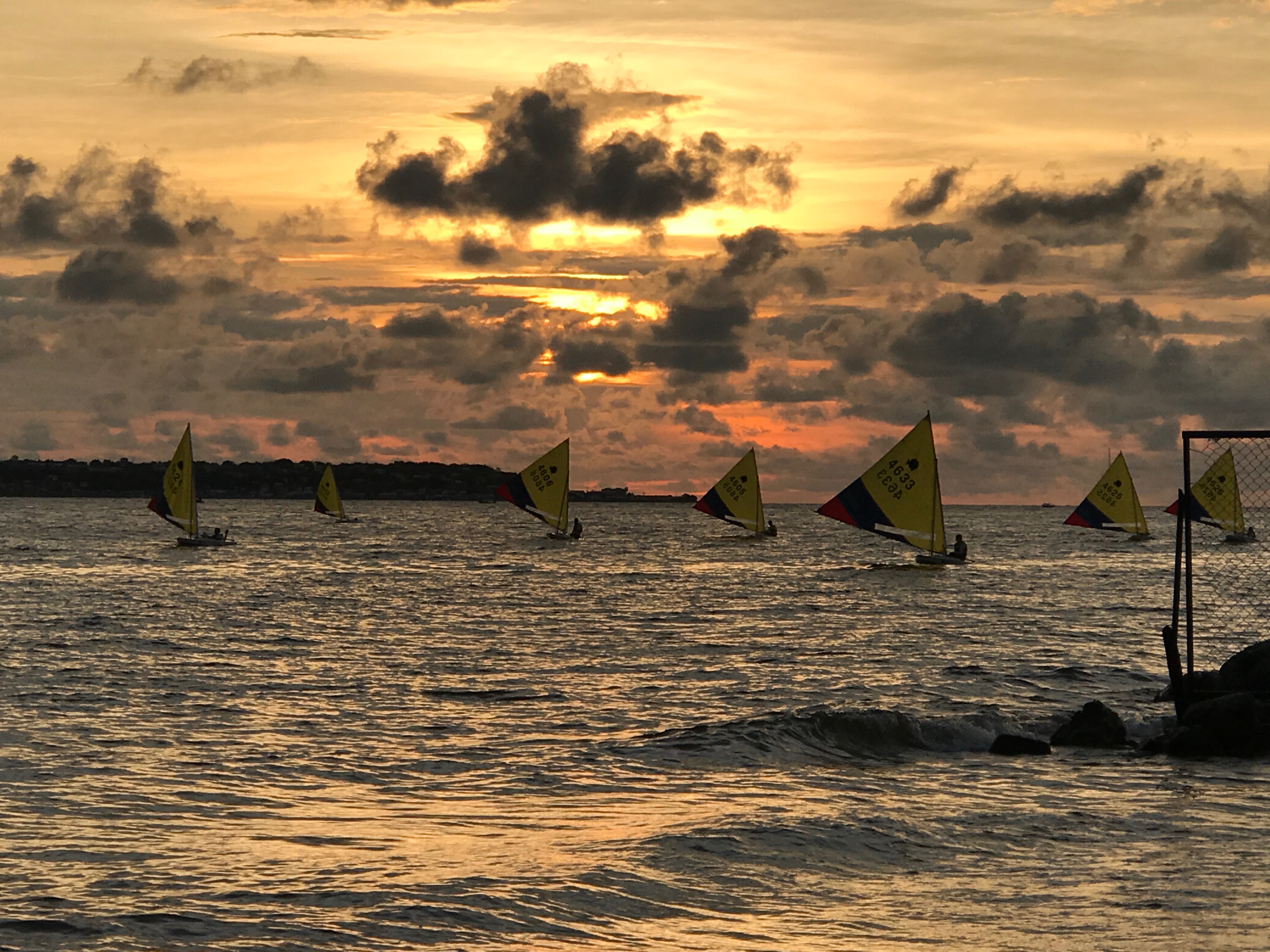 Cartagena, Colombia –
With the Sunfish Worlds sliding now over the horizon, there were some noteworthy highlights and lessons learned.  Whether you were racing, coaching or administrating the sailing, the conditions on the water off Cartagena posed a number of challenges few would deny.    Without hesitation I would admit that the Worlds five days of racing were perhaps the most unusual combination I have raced in my 40+ years.   Light breezes, heavy current and at times enormous ocean swells were disorienting to negotiate and left few without a bit of sensory impedance.  It would be safe to say very few of the competitors or race officials left unimpressed and that all gained some significant open water experience. (more on conditions in my next post)
Barring nothing short of a miracle, so many pieces had to come into play for this regatta to happen.  The last Sunfish made in the US and the first 24 production boats from Laser Performance’s China manufacturer all came together with 16 boats in Colombia to form the fleet. 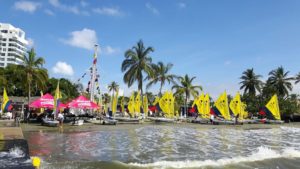 In the end nothing is perfect but the Principle Race Officer and his crack committee were able to knock out 15 races and find an undisputed Champion.

There were quirks with the boats but by and large no one can take away the fact it was a high quality one design championship in it’s purest form, IN Sunfish!
The Chinese made hulls were the for the most part the highlight of the year for Laser Performance & actually delivering on that endeavor considering the closing of the Portsmouth, RI facility in Feb.
What’s Hot – Youth participation
Youth Sailing in the Sunfish Class is on the rise!
– 36 Sailors from 8 Countries (USA not one of them) battled for the Worlds
What we learned and ongoing trends-
– The millennials and the millennial mindset is the future of the Class.  Millennials particularly South American countries bring their coaches and look for expertise.  They work hard and value advice bringing an edge to the game along with their nationalistic pride.
A competitive trend with an acute emphasis on winning shed a new paradigm of values.
More about this in my next post -stay tuned, PJP 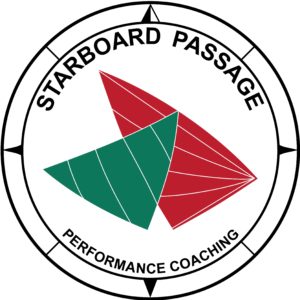